Battlefield 2042 Fixes On The Way 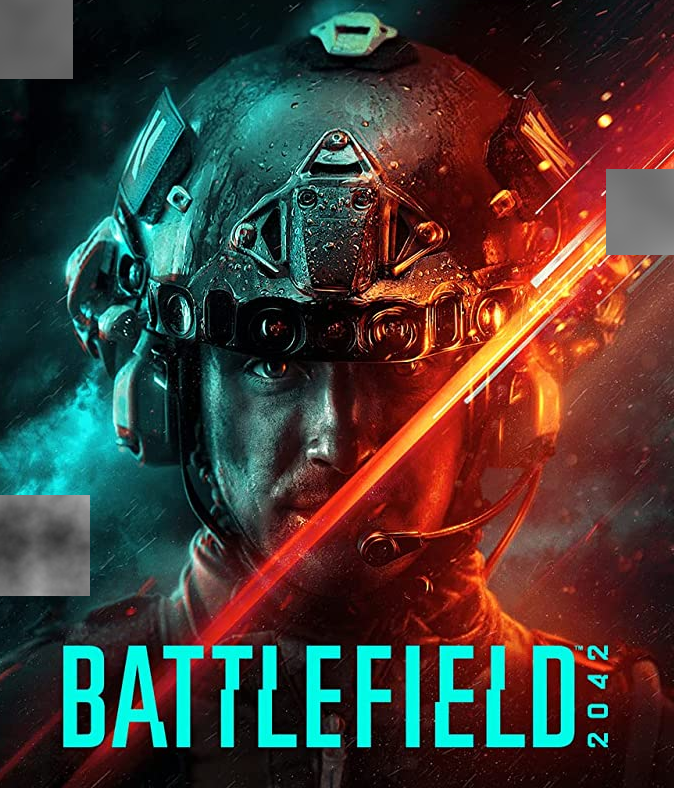 While Battlefield 2042 returns the franchise to its Battlefield 3 heyday with a modern setting and modern weapons, the game has also fallen victim to a number of bugs and technical issues. Thankfully, players won't have to deal with at least a few of those problems for much longer, as DICE is reportedly looking into them.

A post from the fan-run Twitter account Battlefield Bulletin claims that DICE is currently tackling four issues that Battlefield 2042 players have reported. Those issues range from players rubber banding when they get hit by rockets from a jet or helicopter and missile relock not working to options for changing the transparency and size of various icons.

However, the post doesn't detail when players can expect these issues to be fixed. Similarly, the Battlefield Direct Communication account, which is run by Battlefield developers and regularly posts when updates are coming out and what their contents will be, hasn't mentioned any of these issues yet.

While Battlefield 2042 has had a rough launch, the game is slowly being fixed by developers DICE and Ripple Effect. One upcoming patch for the game will address issues with players failing to be revived and balancing problems with two of the game's vehicles as well as the UAV-1.

The problems at Electronic Arts are about a different industry issue: Game development timelines and quality. EA released “Battlefield 2042” on Friday, and the game quickly became regarded as one of the worst reviewed games in the history of online games site Steam. Still, the game ranked as the third bestselling game on the site. EA shares were down more than 5% Monday.